Food Waste Friday – A bit here, a bit there…

First, let’s account for the things the hubs tossed during the week:

Now, for the picture: 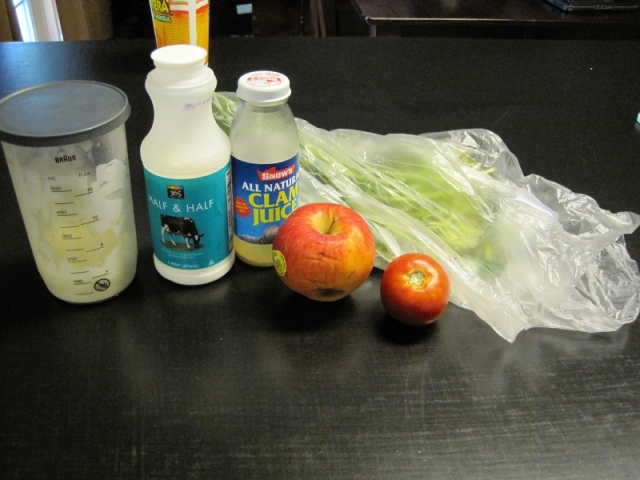 The apple, tomato, and dandelion greens are headed to the compost pile, at least.  I do feel somewhat of a disappointment over this week, especially about the breads.

In general, we have found it difficult to buy grocery store portions for the two of us and actually make it through them.  I’m sure that once our new addition arrives, I’ll be running out of stuff all the time, but for now, I’m going to have to think about every item I purchase as soon as I get home to see if I need to store some of it for the long term.  I feel like I’m fighting an uphill battle.

This entry was posted in Food Waste, Frugal, Waste. Bookmark the permalink.

2 Responses to Food Waste Friday – A bit here, a bit there…